Success Series – She Signed Up TEN New Clients From One Press Release! 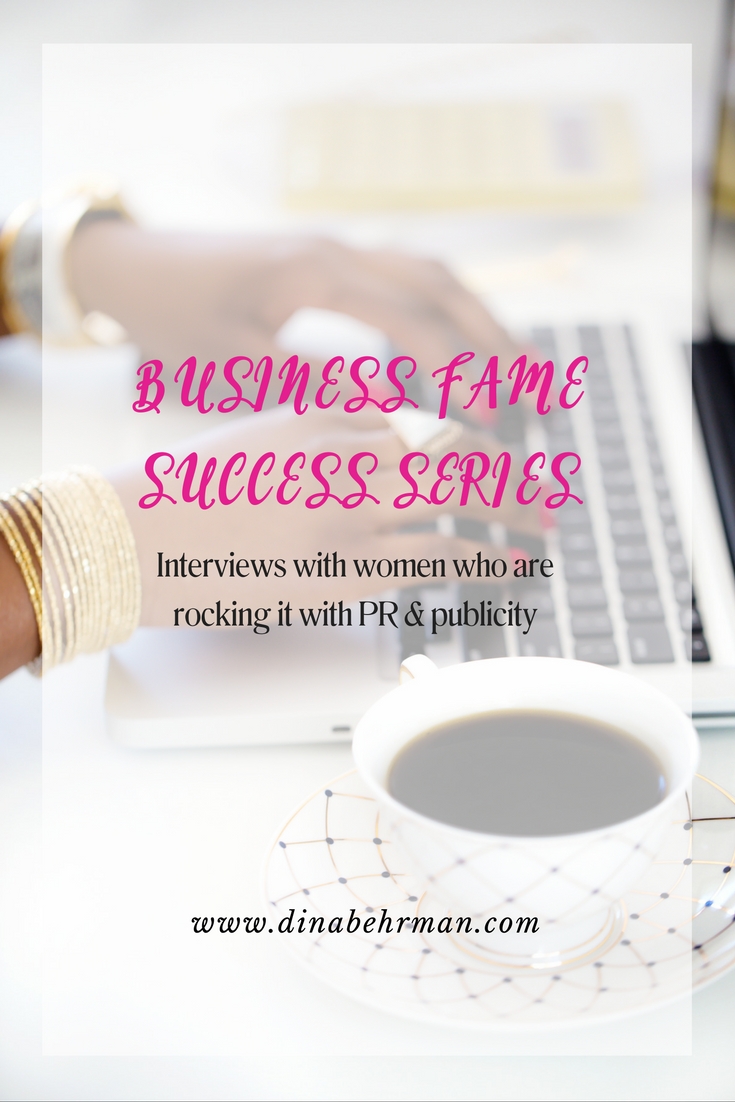 This week I talk to Dawn Walton about how she signed up TEN new clients, held a sold-out speaking event and added new subscribers to her list – all with ONE press release 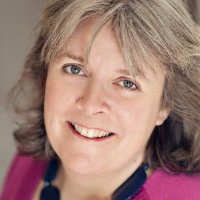 Biz name:  Think It Change It

To get in the national press and become the go-to expert for mental health issues. To promote my book The Caveman Rules of Survival. To travel the world speaking at events

What PR stuff did you do?

What coverage did you get?

Got a press release in local newspaper and followed up with special speaking event where tickets sold out.

What were the juicy results of your PR activities?

200+ hits on website over 2 days as a result of local newspaper article.

2 speaking events covered an additional 40+ people – some of whom became clients.

20+ new subscribers to my newsletter

How did you capitalise on your media coverage?

I have a media pack. Everything I achieved I blogged and tweeted about. Followed up on newspaper article with an email newsletter.

Contacted Aberdeen newspaper to see if could repeat the feature in their paper.

What plans do you have for your business?

Take over the world. I would like to be at a Tony Robbins level. I want to be travelling the world, being invited to speaking engagements and being paid. I still would like to get in the national press.

The local paper article was incredibly well received. People came to see me that had given up hope and I helped them. I want to reach as many people as possible.

I want everyone to have read the book. Emotional Intelligence has sold 50 million copies to date. I want mine to be up there at that level.

Dawn was featured as the main expert in a Mail Online article and has written articles for Wake Up World, resulting in another ten new clients. She has also done a TEDx Talk.

Would you like to be featured in the PR Success Series? Contact me to find out how to submit your story 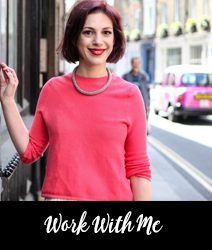