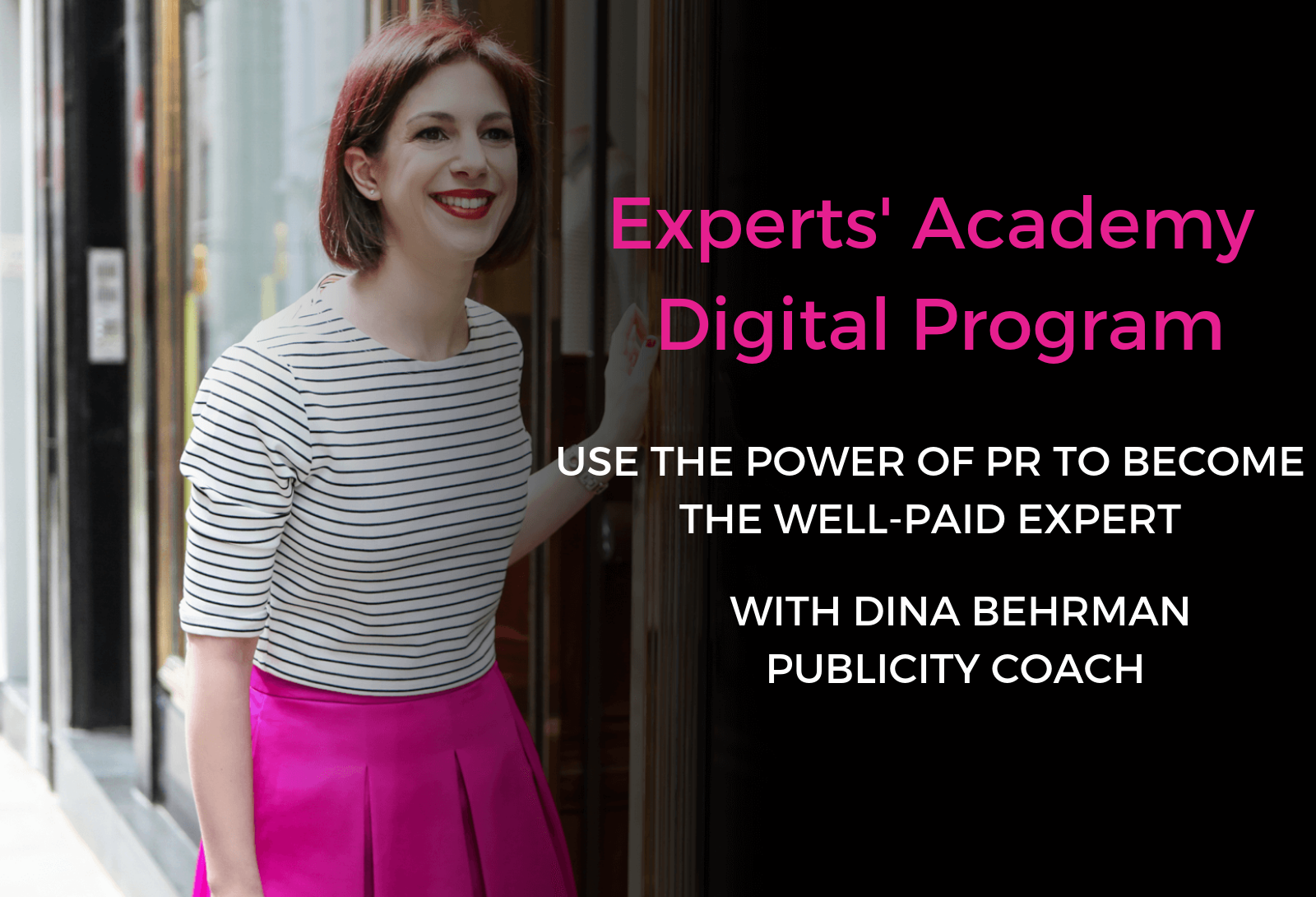 Struggling to get visible, despite doing all the ‘right’ things

Struggling with Imposter Syndrome and the dreaded ‘comparisonitis’

Struggling to reach enough of your ideal clients.

Struggling with the overwhelm of how to market yourself.

Struggling to make enough sales on a consistent basis.

Struggling to charge as much as you’d like to.

Struggling to truly take your business to the next level.

And it’s driving you crazy!

Lady, I get it. The truth is, I’ve been there myself… 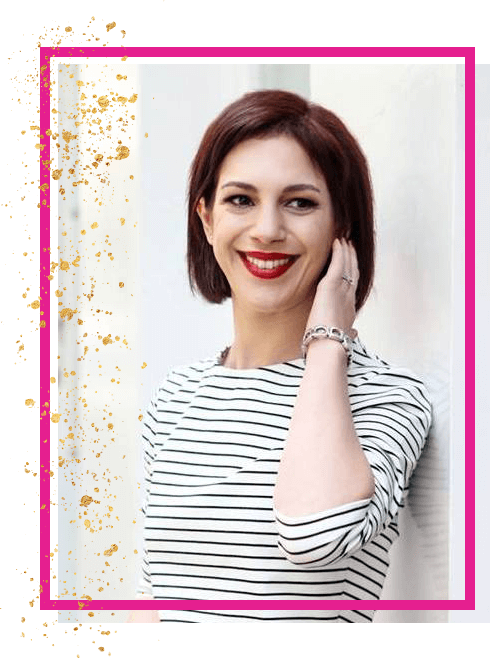 Ten years ago I had a great job as a commissioning editor on a popular national newspaper supplement. Life was sweet. Until the
paper had a round of redundancies and I was told I was no longer needed.

Now I somehow had to make a full time living as a freelance journalist. I started sending off pitches to editors. But when I got ‘thanks, but no thanks,’ or worse still, no reply at all, I wondered how I
was ever going to make a go of it.

But giving up was not an option, so I perfected my pitching skills. Finally I cracked it and managed to get published in virtually every national UK newspaper and tons of well-known magazines.

After a while I started offering PR and copywriting services alongside my journalism. But I was playing small, under-charging, and instead of publicising myself, I was hiding.

After a while I started offering PR and copywriting services alongside my journalism. But I was playing small. I was under-charging, and
instead of using my journalism knowledge to publicise myself, I was hiding. I ended up overworked and totally underpaid.

In 2015 when I gave birth to my eldest daughter, I decided things needed to change. I hired a coach, re-branded my business and re-launched as a publicity coach.

By practicing what I preached I was able to put myself out there, effectively position myself as an expert and massively grow my business.

Through the power of PR they’re claiming their expert status to amplify their impact, influence AND their income

I’ve taken the modules from my signature Experts’ Academy group coaching program and packaged them up for you as a self-study course. But because I want you to feel fully supported, when you
purchase the digital program, you’ll also get free access to 3 months’ of my Inner Circle Membership, where you’ll get group Q&A calls, a private Facebook group, pop-up trainings and regular media requests.

The Experts’ Academy Digital Program is an 8-module online program for coaches, consultants and change-makers like you, which will teach you how to do your own PR and:

If you’d like to learn how to get publicity, become the ‘go to’ expert and:

Then The Experts’ Academy Digital Program  Is Perfect For You!

When you sign up for The Experts’ Academy Digital Program, you get all this and more.

And because I know you’re super busy, I’ve created a proven system that takes around 30 minutes a day, or just a couple of hours a week, to give you incredible results.

Marie got national media coverage – she landed work with a company she loves, an invitation to do training as a guest expert and more!
Harriette was featured in numerous publications and was even on TV. She raised her profile and had a five-figure launch! 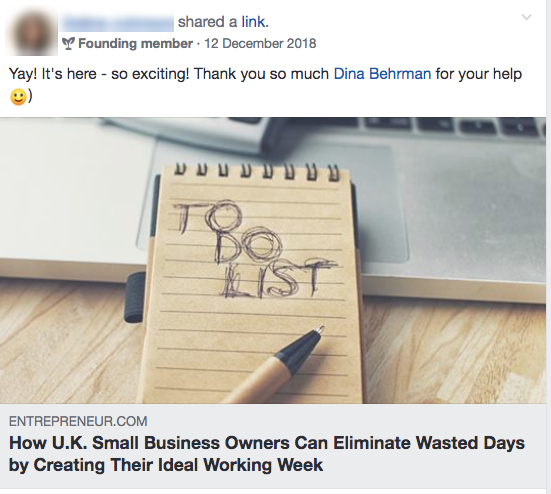 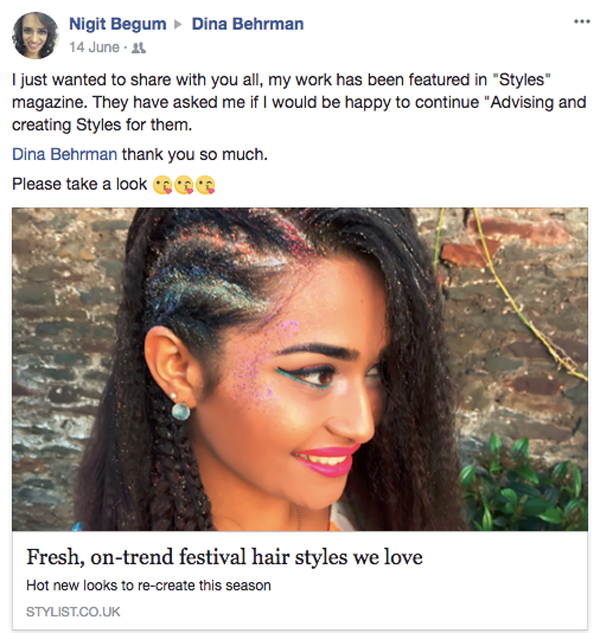 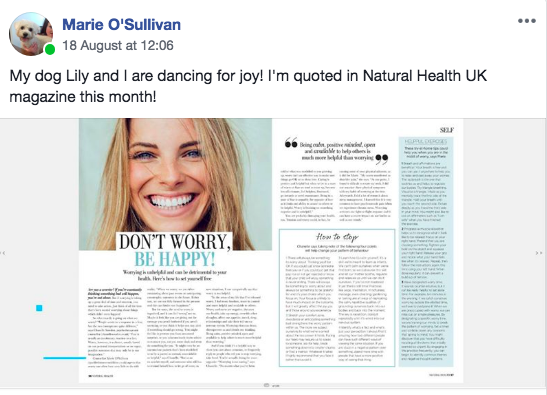 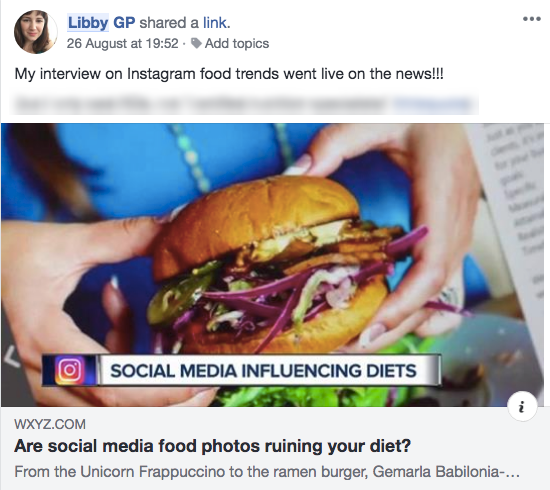 I know how disheartening it can be when you KNOW you’ve got so much to offer, but you’re not getting in front of enough of your ideal clients to make consistent sales.

Or, maybe business is going ok, but you’ve plateaued, and you know that it could be SO MUCH BETTER, if you could somehow make the leap to that next level.

The fact is, my clients are TRANSFORMING their lives and their businesses, and the lives of their clients, by leveraging the power of publicity to become well-paid experts in their fields: 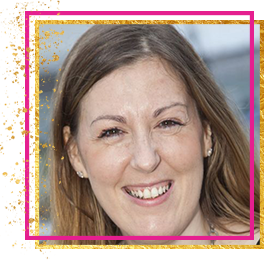 So much media coverage!

Since working with Dina we have had soooooo much media coverage – Buzzfeed, Huffington Post, Metro and Stylist to name a few. Now I feel excited about getting publicity and as though it’s totally achievable.

My credibility has increased tenfold!

I’ve contributed articles to Entrepreneur Magazine, secured three podcast interviews, and two radio interviews, which has led to new opportunities in my business. My credibility as an entrepreneur and coach has increased tenfold! When you are featured in top publications people see you in a different light. They are also prepared to pay more for your services. Dina, you are a kind, generous and professional PR coach. I loved working with you. 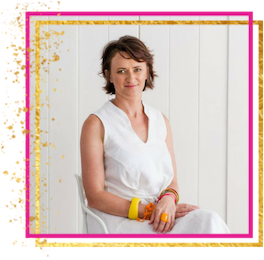 Jessica doubled her Facebook group in under 48 hours & brought in an additional $12k of sales from one article! And she added 3000 new leads to her list in just a few months
Hazel was featured in local and national press and was even invited to appear in a BBC documentary! She increased her following and more than doubled her book sales 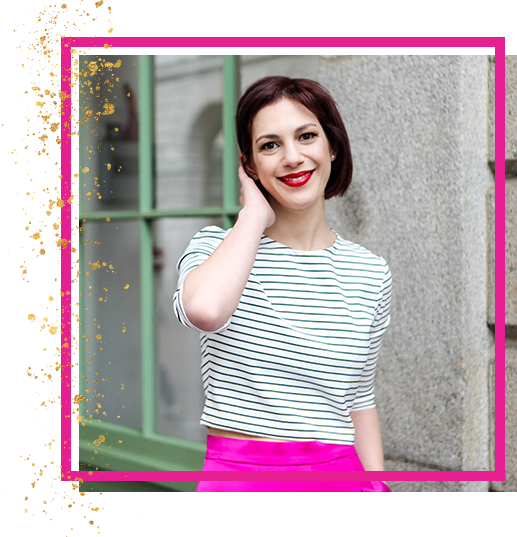 I know the thought of putting yourself out there as an expert can feel daunting. Maybe you’ve even tried in the past and not had the results you’d hoped for.

I’m here to DEMYSTIFY the entire process for you and help you to leverage publicity so you can become the well-paid expert and amplify your impact, influence and income 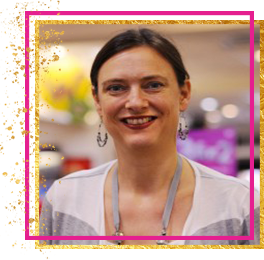 3 articles for a national newspaper!

I was commissioned by the Daily Mirror’s New Day to write three articles, as an expert! Since being published, my email list has more than doubled, I’ve sold a lot more copies of my book and had more referrals. I have done quite a few similar programmes over the past year and I have learned and achieved the most through Dina’s course.

I’m sharing my tips with a global audience

Dina supported me to feel more confident about getting publicity. Since working with Dina I’ve been featured as an expert in Hello! Magazine, Stylist, MSN, and more. I love being able to share my tips and advice with a global audience and have seen amazing results in my business.

Some recent coverage from clients using the techniques taught in 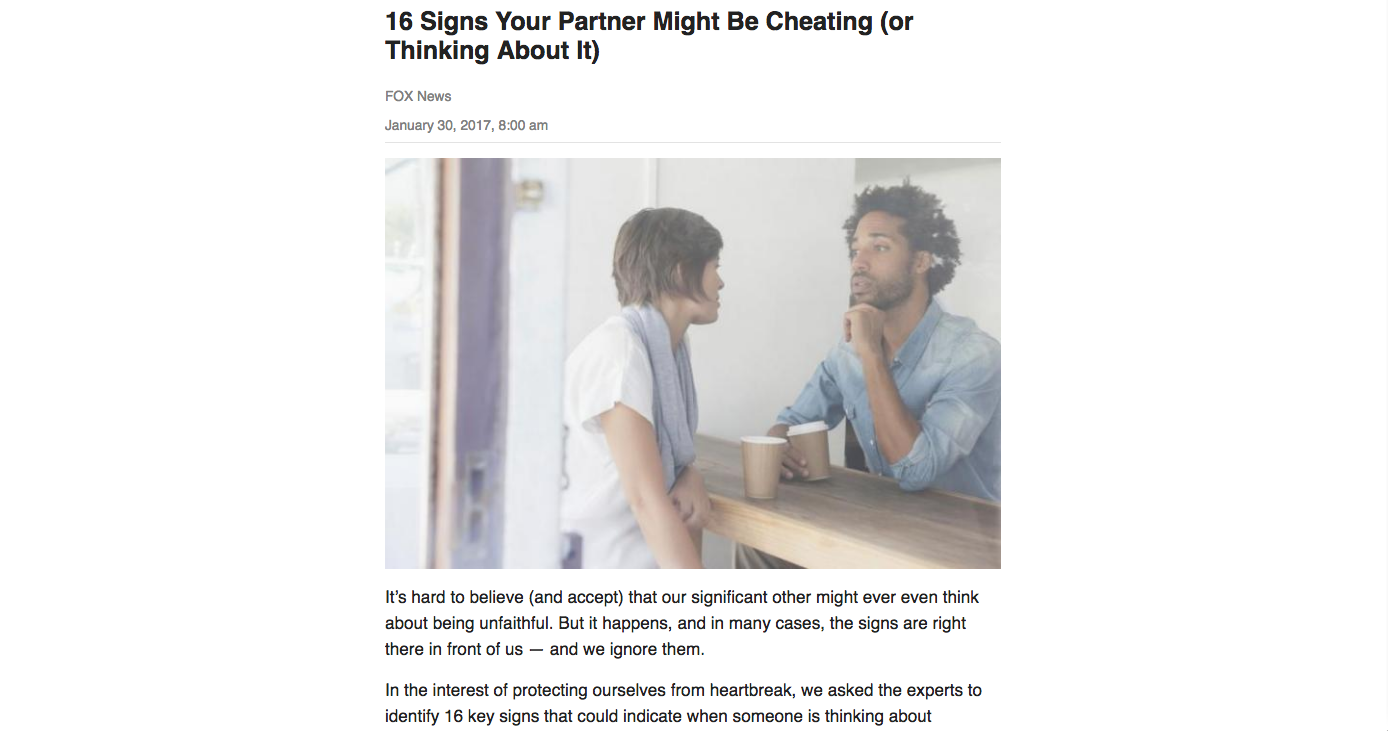 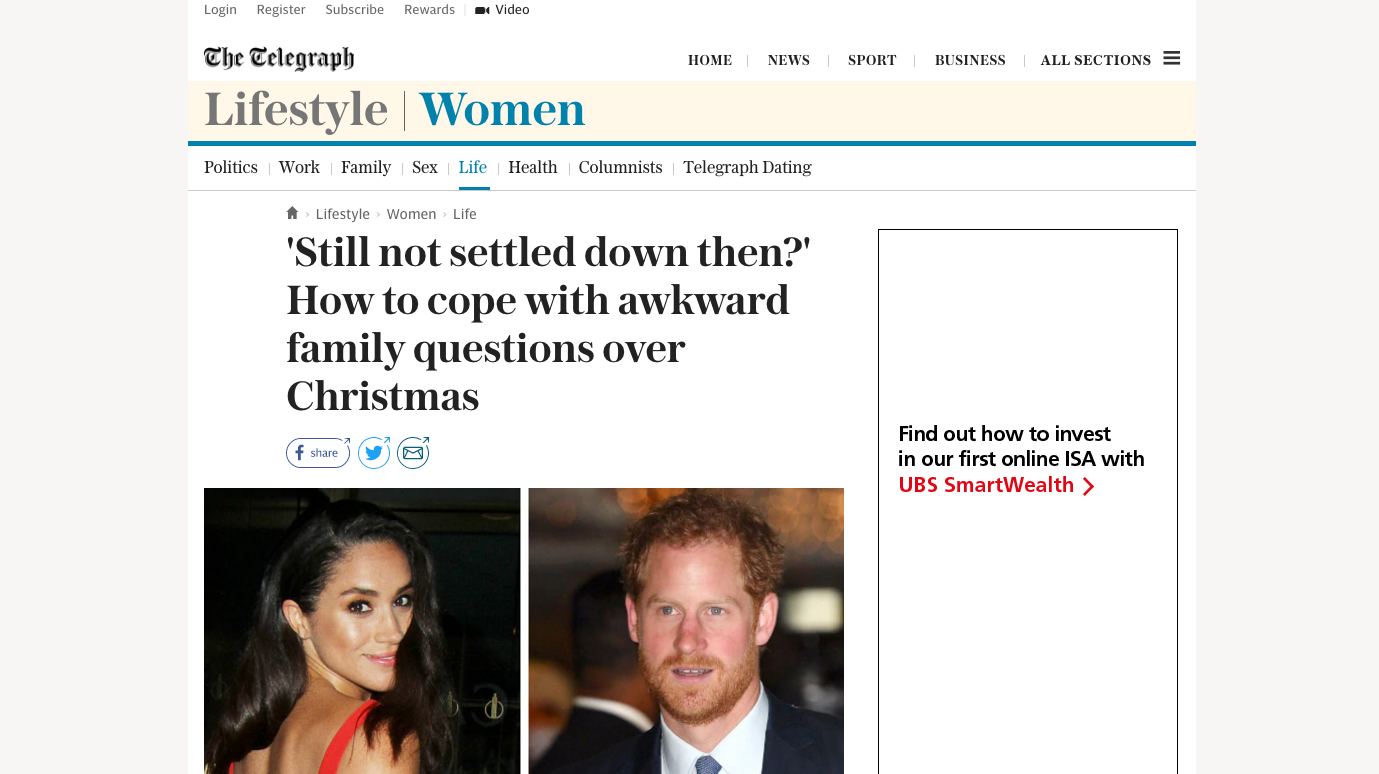 Annette was quoted in the Daily Telegraph 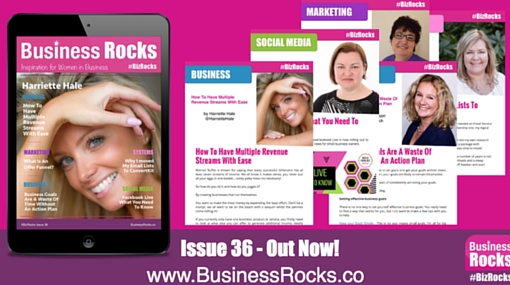 Harriette was on the cover of Business Rocks mag 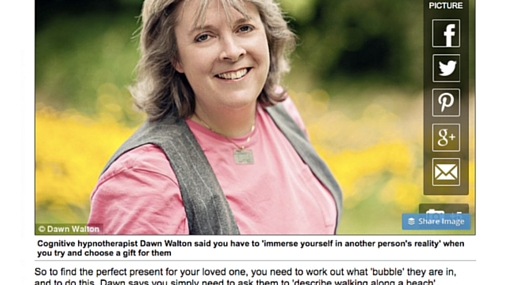 Dawn was featured in the Daily Mail 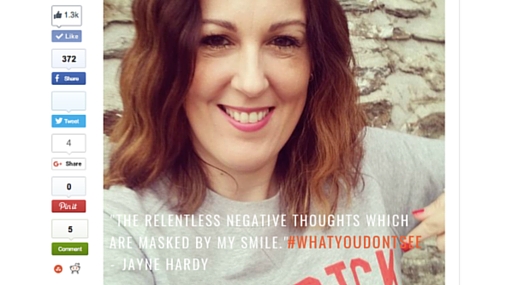 Jayne was featured on the front page of Huffington Post – the article went viral! 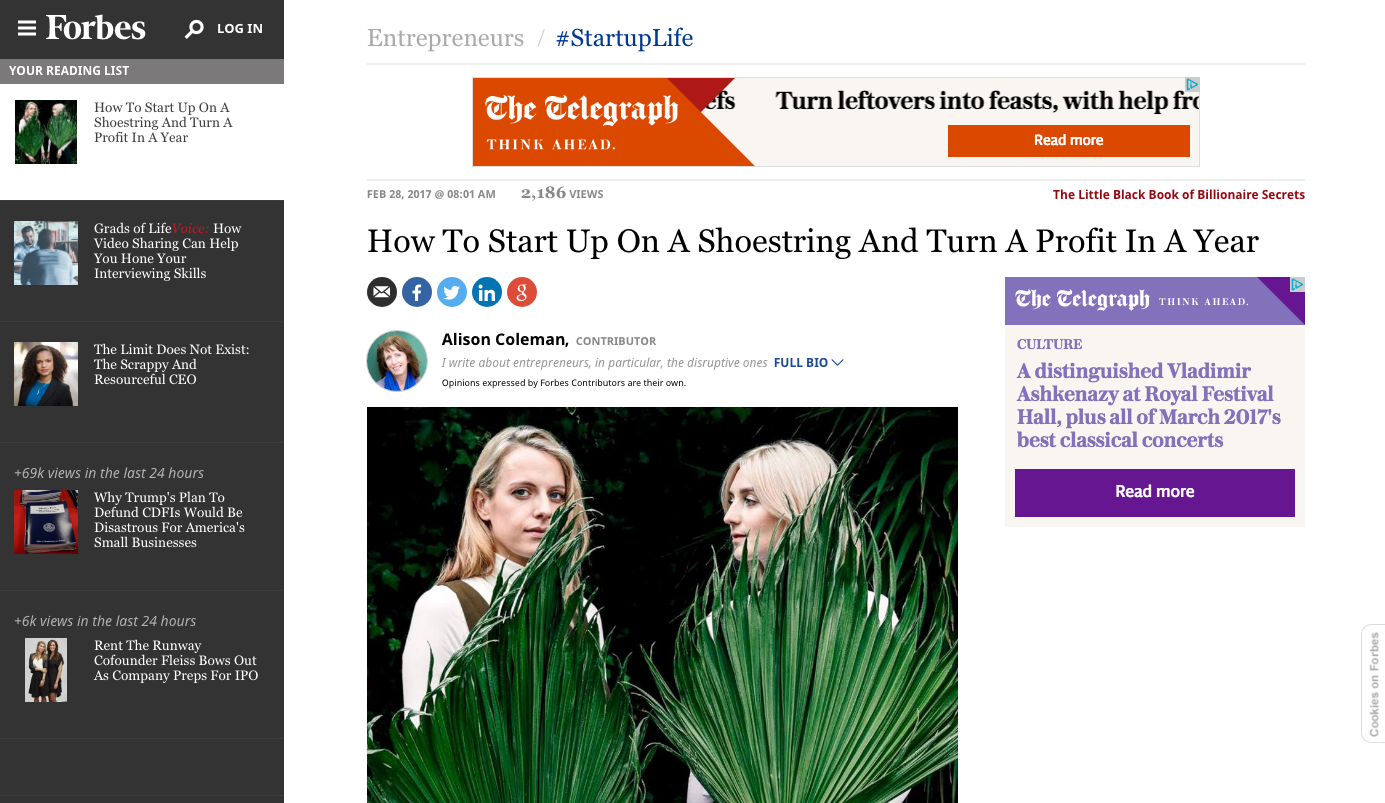 Jessica was featured in FORBES magazine 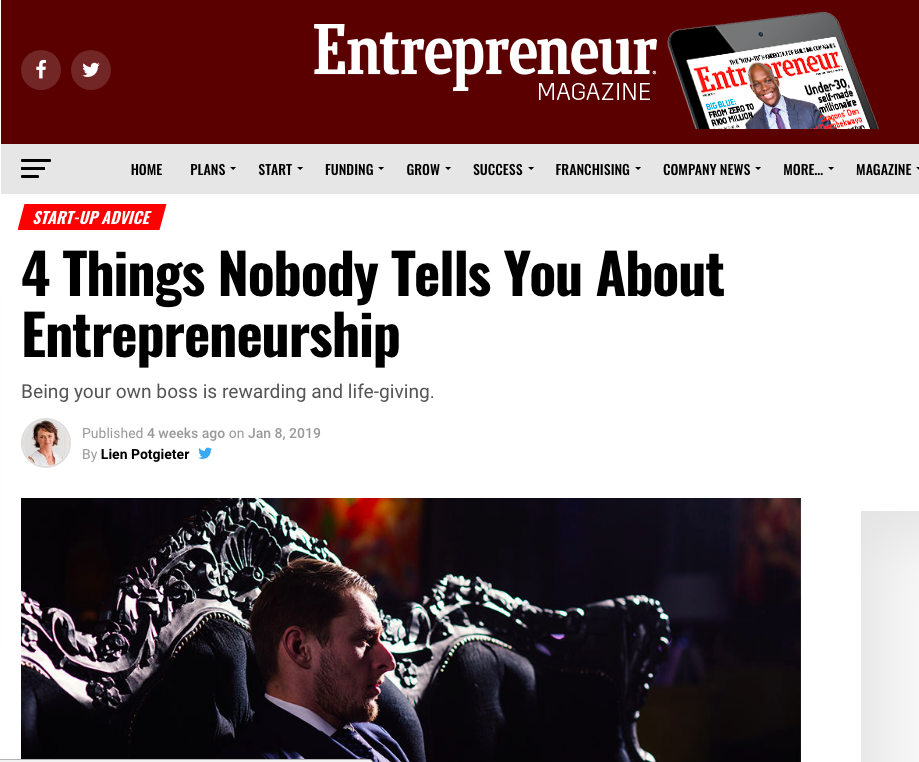 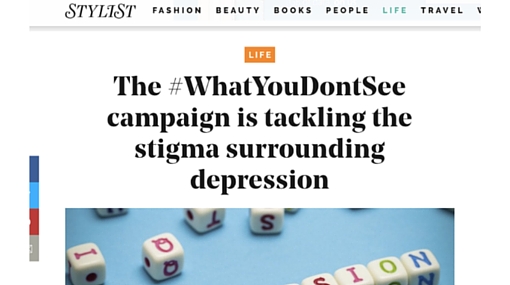 Jayne was featured in Stylist Magazine 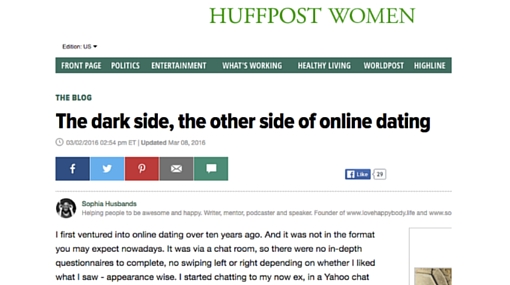 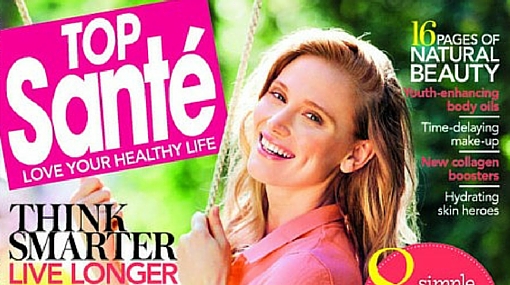 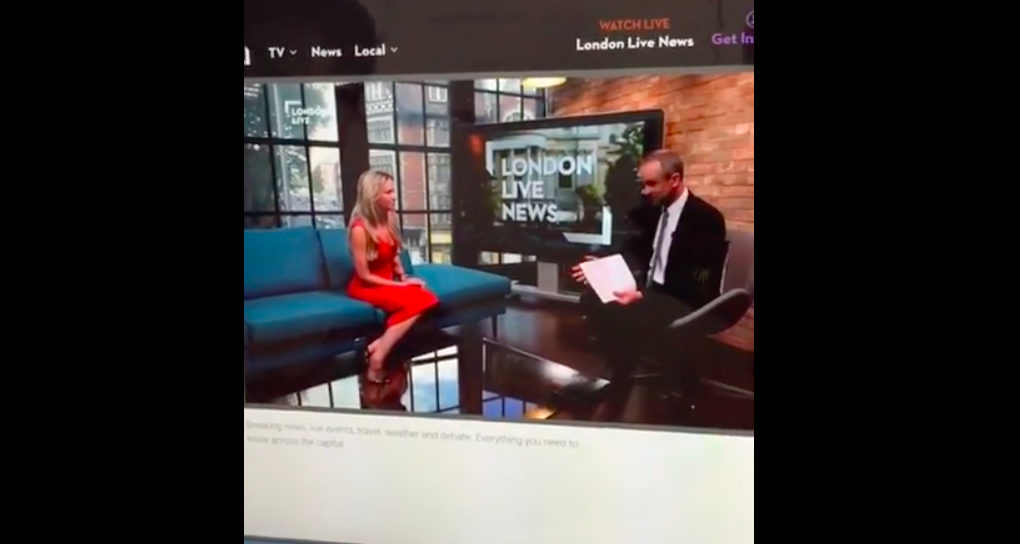 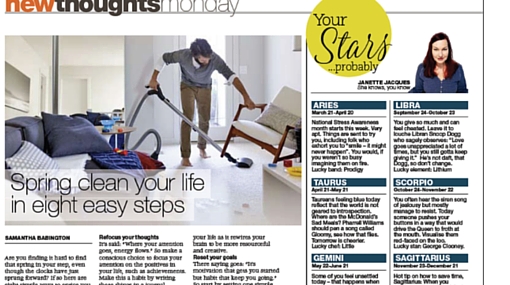 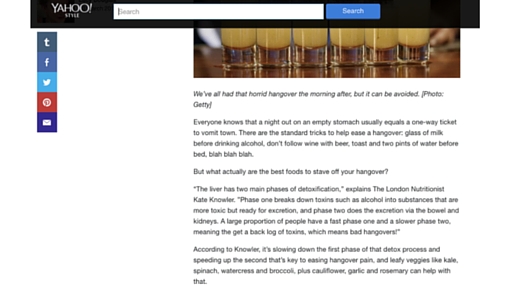 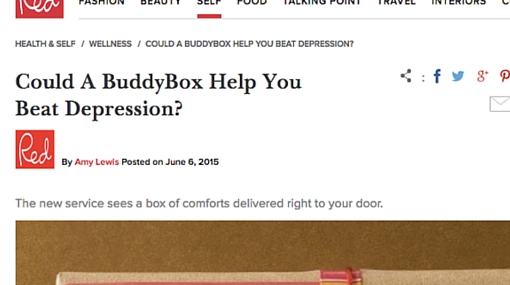 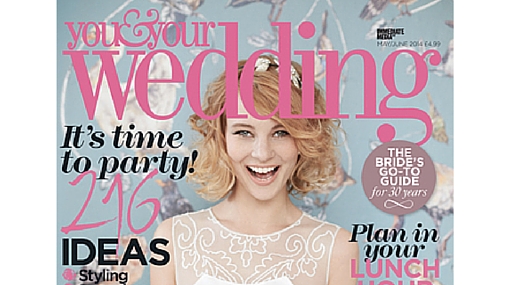 Susie was featured in You And Your Wedding

Get these incredible bonuses worth over £1994 when you sign up!

Lists of hundreds of media contacts.

Get the exact emails I used to land features in Forbes, Entrepreneur and more, with an exclusive video training giving you step-by-step guidance on what to include in your own emails to journalists (value priceless!) 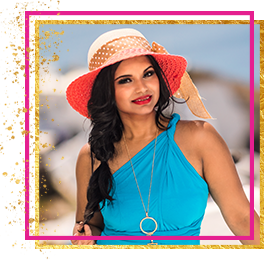 Dina has helped me spread my message by getting my work featured in top publications like the Daily Mail, FOX News, The Metro and Female First. She even got FORBES to acknowledge my coaching success as an under 30 success story! This level of international recognition has been so huge for me and my business and I am so thankful for Dina for getting my business centre stage.

Before working with Dina I was really scared of PR. Since working with Dina, I was selected for a local Top 20 under 40, and I know a lot of that was with Dina’s help to position me. I’ve written for Thrive Global, OnStage blog, Women’s Health, Business Insider and I was able to get another feature article with a large newspaper on the topic of eating disorders – being seen as an expert in the community has been really awesome. 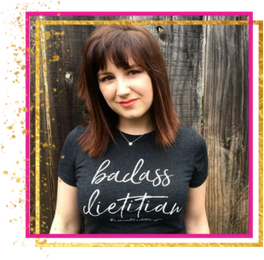 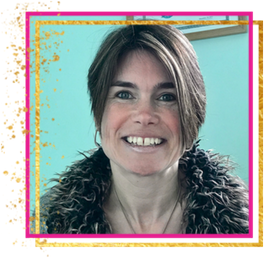 Since working with Dina,  I’ve been interviewed by local press and by the Daily Mail and I’ve been in Bella Magazine, Woman and Marie Claire, as well as various large blogging platforms. I’ve had book sales from all the new publicity and I’ve increased my followers on social media.  I feel like I’ve learnt so much and grown from the experience of working with Dina – it was a very worthwhile investment.

Enrolment to Experts’ Academy is currently closed. Enter your details below to join the waiting list to be first to know when doors open again 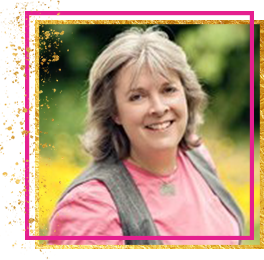 I signed up ten new clients from one press release!

I had an article published which resulted in 200+ hits on my website over two days, ten new clients taken on, an additional 40+ people at my speaking event, some of whom became clients and 20+ subscribers to my newsletter. The article was incredibly well received – people came to see me that had given up hope and I helped them. My aim is to use PR to reach as many people as possible

~ Dawn Walton, Think It Change It

Guest Write Your Way To Fame

Get In Touch With The Press

Putting It All Together 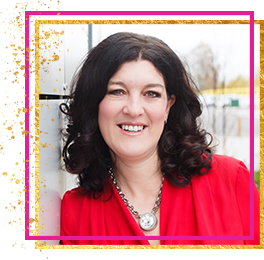 Within a few months of working with Dina I’d had excellent coverage in The Guardian, The Huffington Post, Marie-Claire and several other national, regional and local media platforms. I am absolutely delighted with the results, they are even better than I expected and have contributed to several VIP coaching clients joining my business.

By the end of the programme you will have:

Is The Experts’ Academy Digital Program For You?

Disclaimer: As with any business, your results may vary and will be based on your individual capacity, business experience, expertise, and level of desire. There are no guarantees concerning the level of success you may experience. There is no guarantee that you will make any income at all and you accept the risk that the earnings and income statements differ by individual. Each individual’s success depends on his or her background, dedication, desire and motivation.